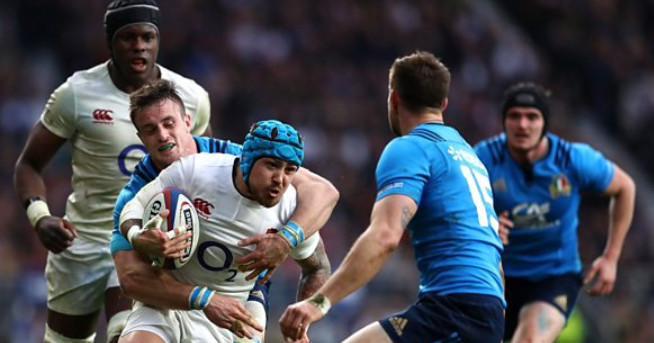 In England’s opening fixture of the 2018 Six Nations they will be taking on Italy at the Stadio Olimpico in Rome, on the 4th February. This game will take place during the first round of fixtures in next year’s widely anticipated tournament.

In the 2017 tournament England were unbeaten and flying-high until the final round of the tournament where Ireland spoiled the grand-slam party. England still came away with the trophy but the achievement was soured by the defeat to the Irish on the last day. Since the bitter disappointment at the Aviva Stadium on 18 March 2017, Eddie Jones’ squad has undergone changes for the better. England’s summer tour of Argentina saw the inclusion of exciting young names from the premiership such as Alex Lozowski, Sam Underhill, the Curry twins and of course Denny Solomona. They were given their opportunity due to sixteen England first team players being selected to represent the British & Irish Lions. None took their opportunity more so than ‘Dazzling Denny’ Solomona who scored the series-winning try in the final test match of the tour. 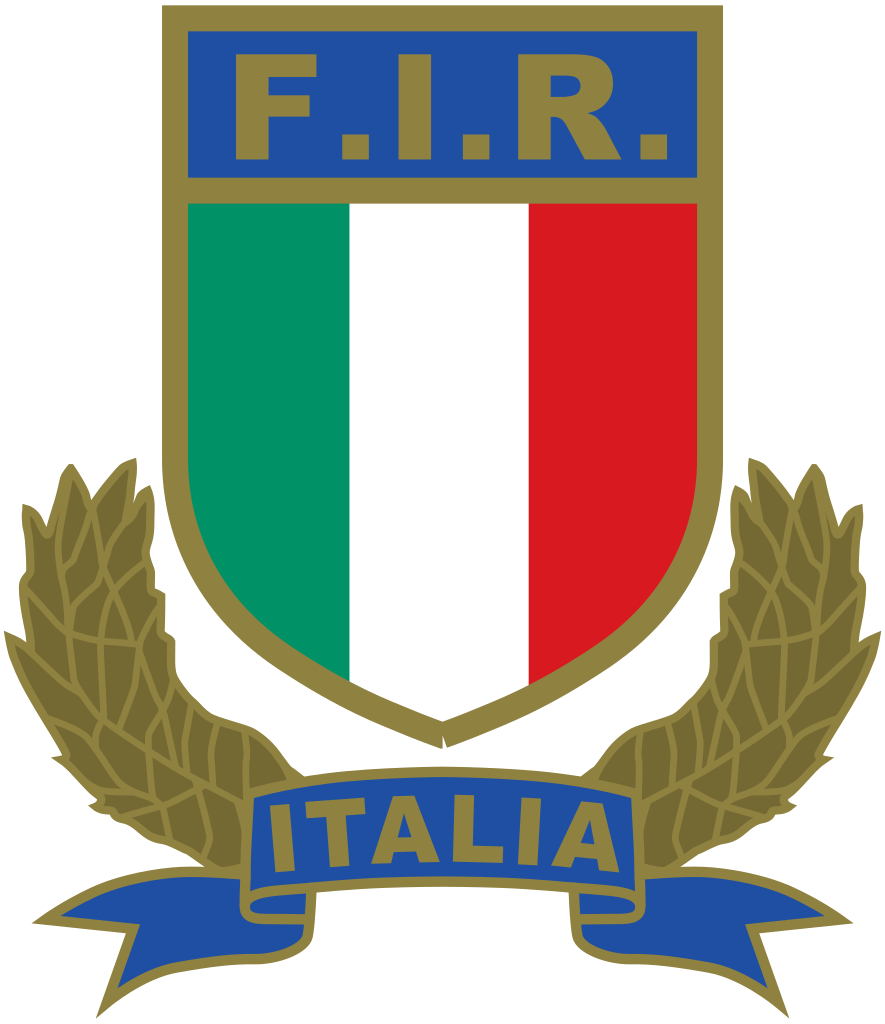 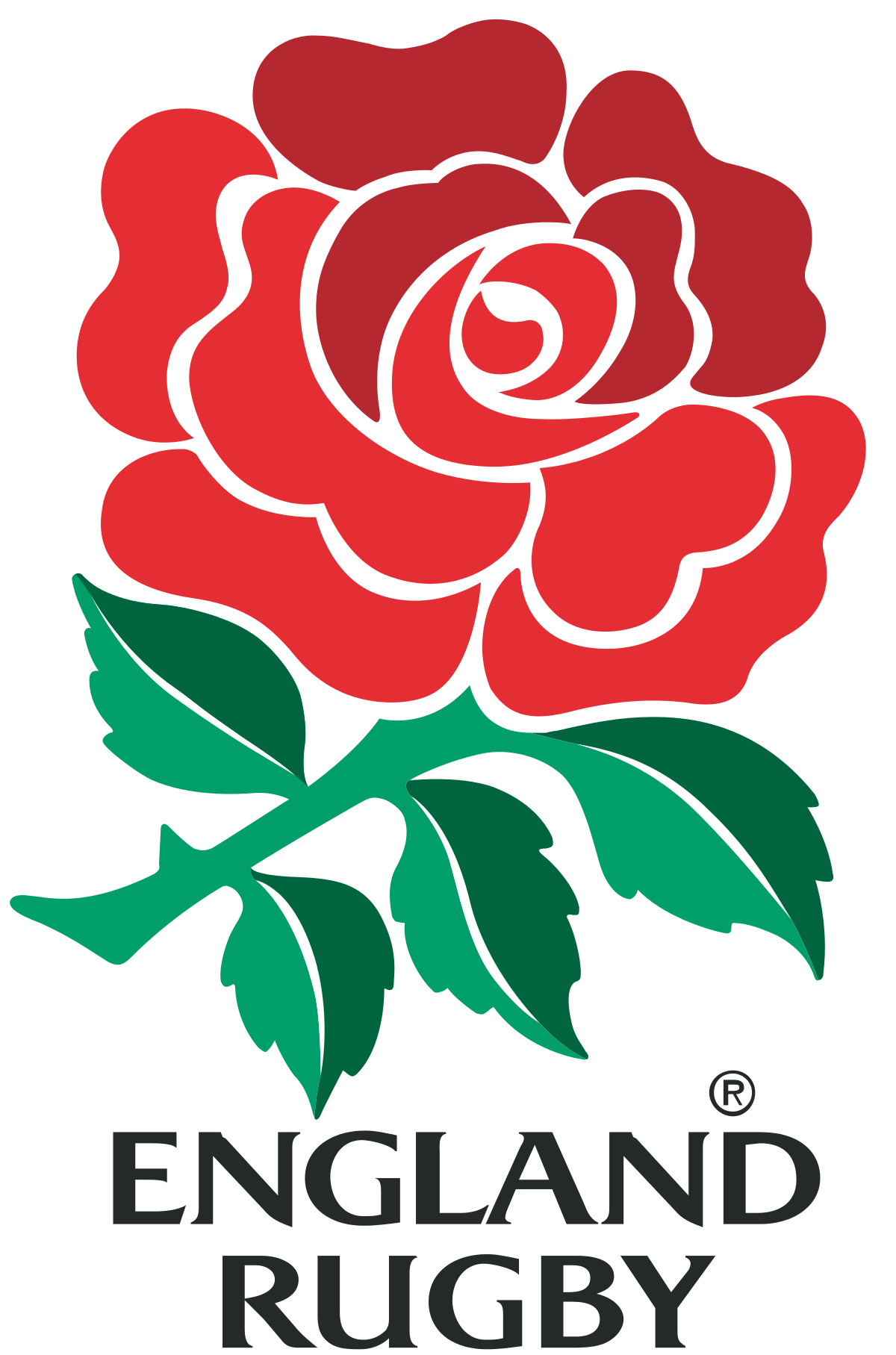 Next February, Eddie Jones’ men will be looking to start off their campaign more successfully than how they finished the last campaign. With a combination of youth and experience named in the autumn training squad, England are looking to confirm their best player combinations and the most effective tactics in the autumn internationals this November, in preparation for the Six Nations in February. One inclusion to the squad that had the rugby world talking was that of 18 year-old Marcus Smith of Harlequins. Could we potentially see the young fly-half playing against Italy?

Italy haven’t won in their last 10 games since beating South Africa in November 2016. Under new coach Connor O’Shea Italy are looking in better shape than ever, could they potentially cause an upset at the Stadio Olimpico against a youthful England team?

England have faced Italy on 22 occasions and have never lost with a greatest winning margin of 60 points. Looking at the history of this fixture, one would assume that this is going to be a one-sided try-fest. However last year’s fixture saw Italy employ a new tactic of refusing to form rucks meaning there was no offside line. This tactic was extremely effective as Italy went in at half-time leading 10-5. The confusion created was so great England Flanker James Haskell even had to clarify the rules of the game with the referee. Could the same fixture a year later bring a similar level of controversy?

If you would like to experience England’s 2018 Six Nations opening fixture, Impulse Decisions are providing a spectacular weekend experience in Rome. You will have the opportunity to be there at the great Stadio Olimpico to watch England potentially score some special tries and open their 2018 campaign with a flying start. Not only this but you will also enjoy a guided tour of the Colosseum the day before the game as well as two nights’ 5* accommodation at the Rome Cavelieri, Waldorf Astoria Hotel. If you’re interested in booking this experience please contact sales@impulsedecisions.com